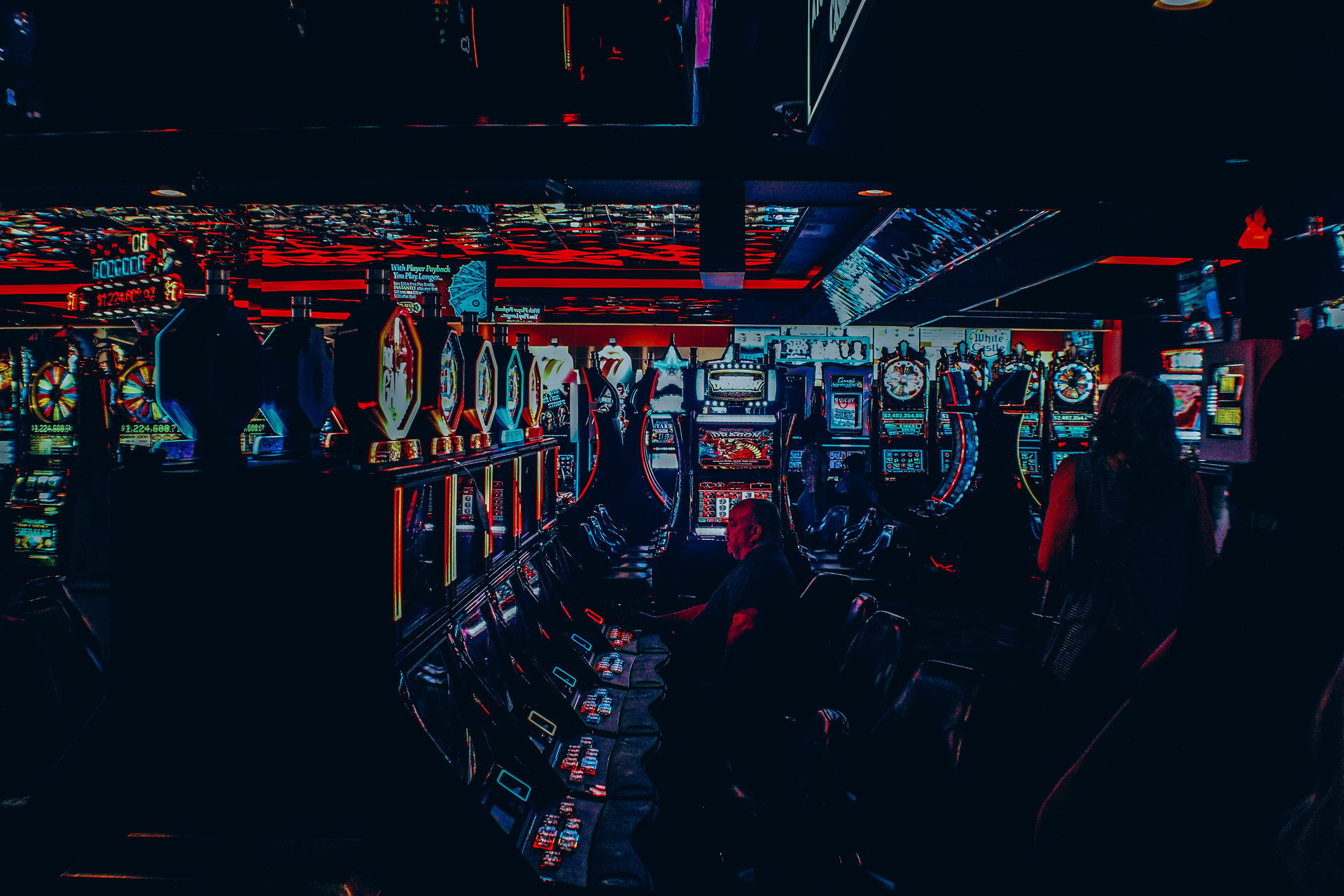 An Update on Stake Limits

Over the past few months, The Gambling Commission and various parliamentary bodies have discussed the possibility of an imposed online stake limit on multiple occasions.

Recently Greece has implemented a €2 stake limit on all online slots, with several other EU countries likely to follow. At this stage, a change in regulation enforcing a stake limit for online slots in the UK seems possible, which has the potential to significantly decrease turnover on online slots and affect many players.

Whilst the impact depends on the level of the limit, our modelling suggests that limits of anything from £2 to £5 could impact 5-20% of revenues and up to 5% of your player base.

So, now more than ever, it is important for both operators and studios to take action by both developing a mitigation plan for players and identifying what type and style of slots they should be recommending and developing to retain player engagement in a post-stake-limit future. Doing so comes with its own set of challenges but will lead to a much brighter future for each studio and operator that has had the foresight to prepare.

To be able to accurately predict the impact that the coming stake limit will have on casinos and studios, we need to look at behaviour on a spin-by-spin basis to see how dynamic player patterns are, as well as estimate how they will react to the proposed regulation changes for each potential stake limit.

By its very nature, this involves analysing billions of spins over millions of play hours across thousands of games. This is a truly Big Data problem, solved by the power of parallel processing.

The tool of choice is Spark, which we use within our Microsoft Azure platform, allowing us to quickly ingest and analyse the data at the most granular level possible.

Once the data is ingested, we analyse each player’s historic play on a case-by-case basis. This includes looking at metrics such as the variance in past play patterns, stake behaviour, and even analysing each player’s game history. This gives us an extremely detailed insight into all players at an individual level, allowing us to evaluate the impact of any proposed stake limit as accurately as possible.

We can then provide a unique and suitable mitigation plan to every player – from those who are new to the site to long-time veterans.

The mitigation plans can be pushed via marketing channels to the consumer and can be brought back up to player clusters for ease of messaging and campaigning. Doing so will allow casinos and studios to plan ahead and limit the impact of stake regulation in the future.

Which Games will be Affected?

It’s not only important to see how players will react to a stake limit, but also which types of games will be affected and how.

By analysing the data at a sub-session level, we can identify and mitigate the impact on a studio’s games and an operator’s portfolio. But sub-session activity across thousands of games again brings a challenge of scale and complexity, especially using traditional analytical approaches and structured databases.

In an ideal world, we want to map the multi-faceted relationships between players, games and game features. We now utilise some components from Anthem’s recommendation ecosystem, specifically graph database and network analyses.

This can then be used to provide recommendations to operators on which games they should promote to retain player engagement and advise game studios on how to design their games to be sustainable in the long-term.