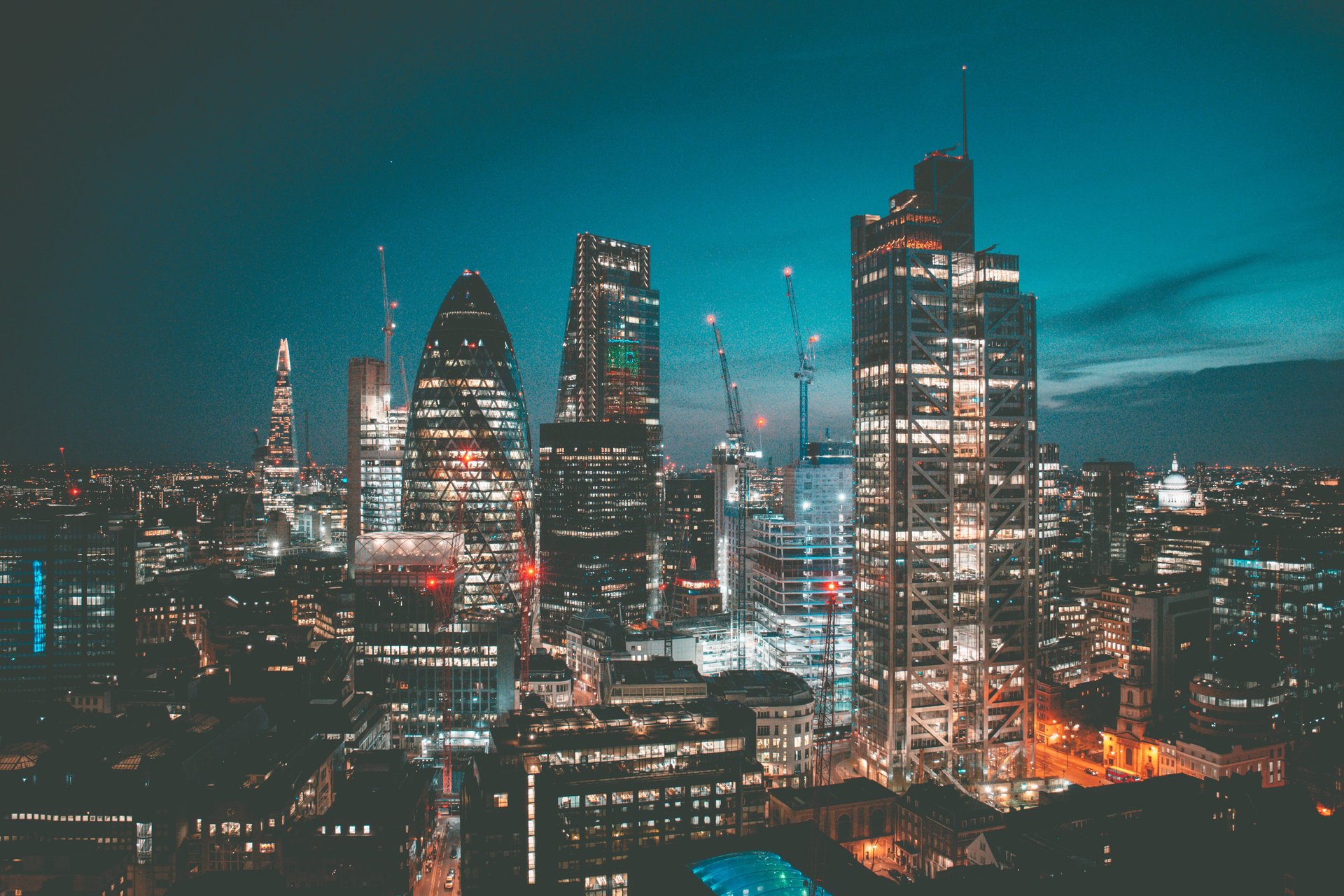 Improving customer interaction, affordability and advertising is relatively straight forward as companies have bodies of previous work that can be improved upon, protecting players by understanding Markers of Harm requires an academic approach to be undertaken.

But before we jump into the nuts and bolts of Markers of Harm, lets first explain why utilization markers of harm can help protect players. The vast majority of operators employ machine learning models that implement a supervised learning approach which means that the models need labelled examples of players playing in a problematic or unsafe manner. Generally, the playing data preceding a customer’s self-exclusion is selected as the behaviour the machine learning algorithms aims to detect. While these models do a very important job in surfacing problematic play to customer service teams and thus protecting players, they have some blind spots.

The second statement “not every person who self excludes has a problem” might seem improbable on first reading. Why would someone self-exclude if they didn’t have a problem? Generally, it comes down to two scenarios. The first is when a player has a particularly unlucky day and in a fit of heightened emotion and ill feeling towards that particular gaming operator might chose to self-exclude to make sure they never frequent them again. The second common reason why people who are not exhibiting problem gambling tendencies might choose to self-exclude is due to avoid SPAM emails they perceive will be received from an operator.

While these two self-exclusion scenarios are not common they do pose a problem to the data scientists who build the prediction models as they add noise to the data. Operators do try and remove this noise from their datasets however it is a very difficult and time consuming task.

One solution to this issue is to employ markers of harm in conjunction with an unsupervised machine learning approach.

For example, here at Anthem we have clustered players based on multiple characteristics such as tenure, weekly spend, number of games played etc in order to thoroughly understand the player base.

We have also used this approach to cluster similar types of games in order to improve game recommendations to players.
In this context clustering players based on markers of harm allows us to identify problematic play without using labelled data. Here at Anthem we build upon the work of Braverman, J. and Shaffer [1] who identified four key problem gambling markers of harm:

Scoring high in one of these areas does not indicate a problem per se however scoring highly across all four is a cause for concern. Careful use of unsupervised learning methodologies along with some advanced feature engineering allows the identification of a problematic cluster of players whose entire population consists of players who score highly across the four key makers of harm.

Getting a high degree of separation of between the clusters is the goal from a technical standpoint.

Remember that clustering analysis is not negatively affected by heteroscedasticity but their construction can be negatively impacted by multicollinearity of features/ variables built so consider using principle components to remove superfluous information.

In addition to this analyse your data to identify the correct window length you should be using for your particular player base. Finally careful choice of the clustering algorithm itself is key.

Factors that should be considered are

Traditional supervised learning has still a part to play in this process. Once we are able to accurately place players into safe and problematic clusters it makes sense to try and predict which cluster players will belong to in their future. Deep learning algorithms such as Recurrent Neural Networks have been shown to have a lot of success recognising a dataset's sequential attributes and can use bet patterns to predict the next likely behaviour.

Anthems models examine spin by spin levels of data to understand exactly what kind of behaviour a player is exhibiting in real time. This requires a state-of-the-art cloud technology platform which can ingest game event data in real-time, creating and caching relevant meta data, inputting said data into models and pushing out the model result in real-time.

This allows actions to be taken on the player much quicker than conventional approaches which limits the damage that the player can do. However you approach this problem, this should be your ultimate goal.