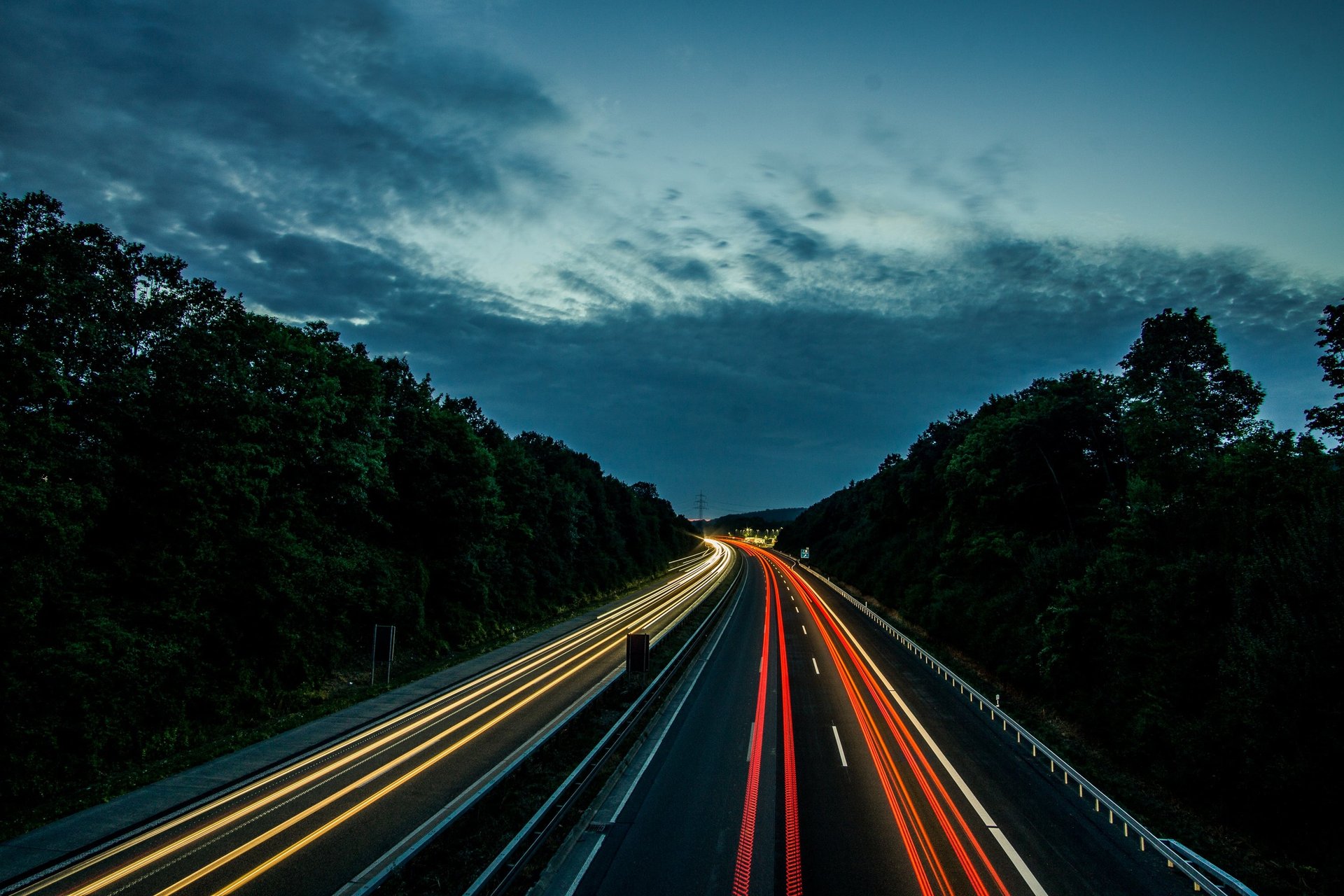 Free Spins are a popular and powerful promotional tool but most operators and studios in the gaming industry are not maximising their impact.

In a highly competitive market, with dozens of new games released each month, studios and operators must embrace the new era of machine learning and big data analytics if they want to optimise their players’ engagement, while reducing the cost of their promotions.

With the latest advances in AI technology, the next generation of Free Spins will be targeted in real time, based on in-game player behaviour, while pre-emptively identifying and excluding ‘at-risk’ players.

Presently, Free Spins are included on most gambling sites as part of welcome offers and CRM campaigns. Pioneered by companies like Netent, some believe they are the main reason a handful of games have been maintaining the top position in most casinos for many years. Indeed, contrary to bonus amounts credited to players’ accounts, Free Spins can drive traffic to specific titles to introduce new games and build player habits.

It’s easy to understand why - trying new games represents a risk for players who need to wager long enough to get a feel for the title, and every single spin has a cost. So, after a few successive losses on their first spins, players will be quick to revert to their favourite game. Promotional Free Spins remove this cost, making them an even more effective tool in recruiting new players than a massive banner on a casino landing page.

Repeated offers on the same title creates familiarity and habits, transforming it into a new default game to play. Build enough of those converted players and you have an evergreen title. In such a competitive market, evergreen titles are critical to the success of a game studio. Having a great game is not enough. It needs traffic to build a loyal player base.

Beware - Free Spins also bring a significant cost for operators and studios, especially with the increase of Point of Consumption Tax (POCT) in the UK market. Due to the volume of data and the complexity of analysis required, the efficiency of Free Spins campaigns is frequently only measured at a very high level (number of players, and real wagers generated for the duration of the campaign), ignoring the long-term effect at player level.

To optimise their return on investment, Free Spins must be offered to the right players, based on their game preference, habits and general reactivity to bonuses. This is where machine learning and big data is becoming critical, taking your promotional impact to the next level.

Intelligent Free Spins that react to game play in real time will become the staple of the casino of tomorrow, with player expectations measured accordingly.

If you’d like to find out how Future Anthem listens to player and game behaviours to optimise your promotional Free Spins in real time, get in touch today.